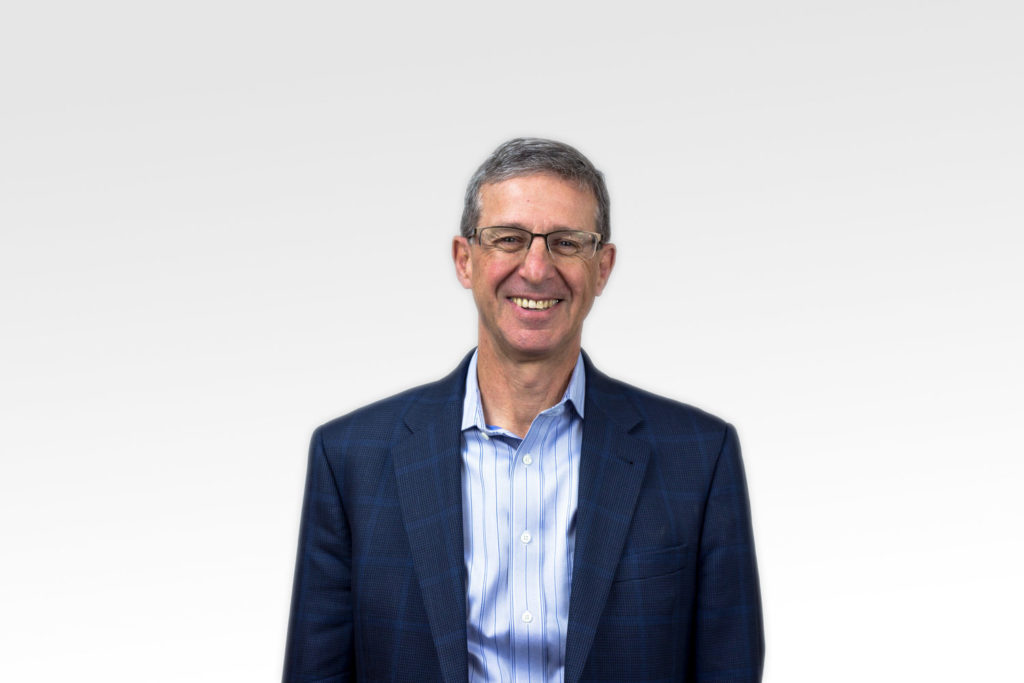 Greetings from Eugene where the rains have returned and the leaves have turned to gold.

We are thrilled that Dawn Samples joined the Avant team in our Eugene headquarters this summer. We have known and admired Dawn for building such an outstanding language program in Lexington, South Carolina for which she was recognized as National World Language Supervisor of the Year in 2017. Dawn’s mission at Avant is to build our MORE Learning Professional Learning practice using innovative strategies and technologies to help educators create successful outcomes. Here is the link to the MORE Learning website:  https://avantassessment.com/professional-learning

We are also very happy to announce that Roger Burt is joining Avant as the Account Manager for California. Roger joins us after a successful career as a high school Spanish teacher in Davis, Utah. As a long-time user of our STAMP tests, Roger knows the power that these tests can bring to improve student language learning outcomes.

Avant was deeply honored to receive a state-wide contract to deliver STAMP to assess the Spanish proficiency of all students in New Mexico’s Bilingual Multicultural programs. STAMP was selected by a committee of New Mexico educators over five other assessments. You can read an interview with Jessica Villalobos, Senior Director of Albuquerque Public Schools Office of Language and Cultural Equity below. You can also watch a series of videos on our social media highlighting our partnership with Albuquerque Public Schools. Check them out if you haven’t already.

You may notice something different when you check your students’ STAMP results this fall. Earlier this month Avant released our new STAMP reports that include: concrete advice on individual test-takers’ reports on how to power up to the next proficiency level, color-coded representations of the levels,  and easy sorting of results by student name, score level, or student ID. Please contact your account manager or email info@avantassessment.com for more information.

Finally, we are excited to have launched our newest language test – Marathi for WorldSpeak on October 1, the 33rd language that Avant assesses. Stay tuned for information about the new WorldSpeak languages that we will be launching in the spring.

We look forward to seeing you at the ACTFL conference in Washington DC. Please come by to visit us at our booth 1108.

In school, Jessica Villalobos could not see herself. People who looked like her, shared her background, who spoke Spanish were nowhere to be seen in the textbooks, novels, and films at her school.

“I saw windows, but no mirrors,” she says. “These windows into the dominant culture helped me understand the wider world. But I had to figure out for myself how somebody like me fit into that world.”

Then she took that world by storm.

She excelled at school and studied to be an educator in college. “Like most young adults, I wanted to make a difference in the world.”  The difference between her and most other young adults is that she pursued that ideal with uncommon passion and discipline.

Starting her career as a Spanish teacher at Albuquerque Public Schools, she also became the only female coach of a boys’ soccer team in the district. If the boys thought they might push the limits with their petite young female teacher, they were sadly mistaken. Any boy stepping out of line was soon seen running laps. “Lots of running,” said one of her players, “especially if she heard you say a bad word.”

After fifteen years of teaching and coaching, Jessica was named Senior Director of the Albuquerque Public Schools Office of Language and Cultural Equity overseeing the sixty-six bilingual programs in the district. Once again, she saw an opportunity to make a difference in kids’ lives and pursued it tenaciously.

In three short years, her office has provided bilingual programs with culturally responsive libraries so that Latinx, African-American, and Native American children will see themselves in mirrors at school. She also provided programs with Chromebooks. “It’s an equity issue,” she says. “English language arts programs always had priority for technology. Now the bilingual programs don’t have to fight and beg for access to technology.”

Last year, four hundred Albuquerque students received a New Mexico Seal of Bilingualism and Biliteracy. This is what brought her to the Avant offices in Eugene. “STAMP is a great way to gauge student progress towards the Seal of Biliteracy,” she says, “and I like to get a feel for our partners. The staff here at Avant really cares about kids, and that matters a lot to me.”

She is particularly interested in using STAMP to qualify students for the Global Seal of Biliteracy. “The New Mexico standard is Intermediate-Low (Level 4), but lots of our students score higher than that,” she says. “The Global Seal of Functional Fluency (Intermediate-Mid) and Working Fluency (Advanced-Low) are great credentials for kids that can save them money in college tuition or give them a leg up in the job market.”

In addition to the practical advantages of the Global Seal, recognizing bilingual students’ assets affirms their linguistic and cultural identity.

Unlike Jessica when she was in school, Albuquerque students can now see themselves and see their heritage valued and recognized. But books and materials are not the only mirrors. They can see themselves in Jessica Villalobos.