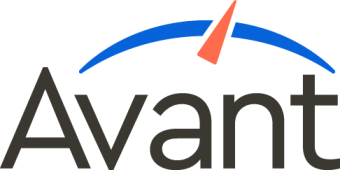 The Individual Report displays the score (benchmark level) that the test taker attained in each skill tested along with a Composite Score.

Below the heading is an inverted pyramid that displays the score in a graphic format. The filled area depicts the level attained. For the Writing and Speaking sections of the test, an additional shaded area will appear if the test taker had one test response that was rated at a higher level. This serves as an alert that the test taker may be operating across a range of proficiency levels with this skill.

The area to the right of the inverted pyramid describes the characteristics associated with the skill (Reading, Writing, Listening, Speaking) and level category (Novice, Intermediate, Advanced). If a test section was not completed, this area of the report will show the test taker status for this section (Section Not Started or Section In Progress).

The area to the far right contains Power Up Suggestions that the test taker can work on to attain higher level scores in the particular skill. 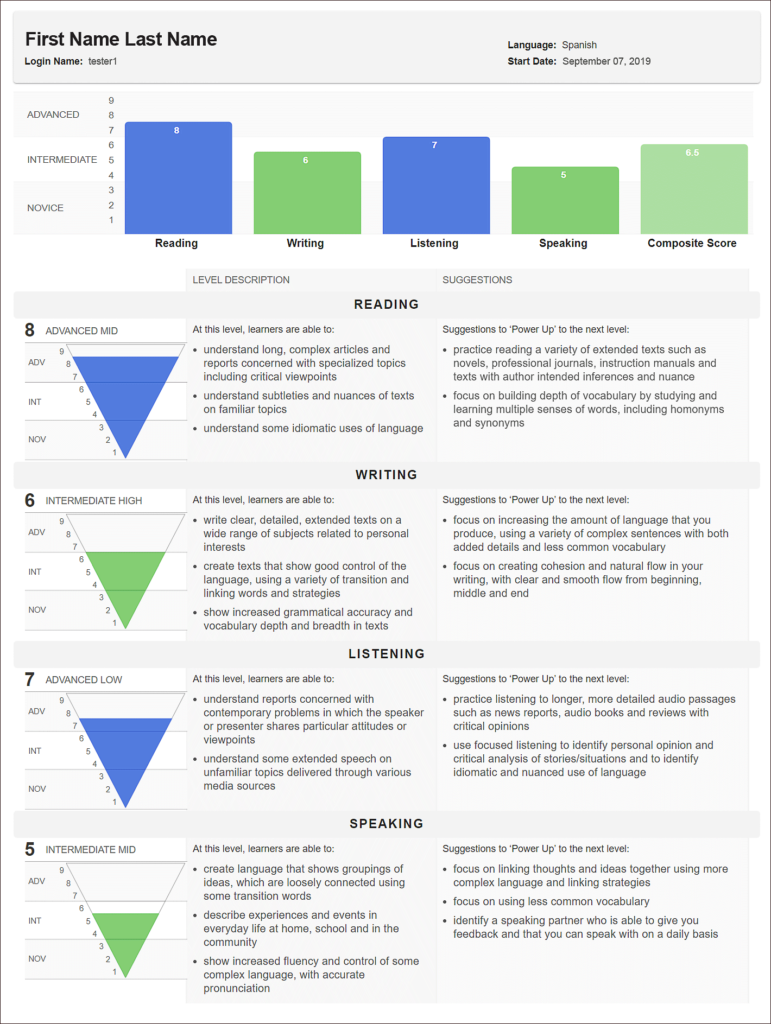 To understand more about the Individual Report scores, see the Benchmark and Rubric Guide. The rubric outlines in detail what expectations are placed upon the test takers for performance at any given level. For more information about a specific test taker’s scores, contact the organization that administered the test.